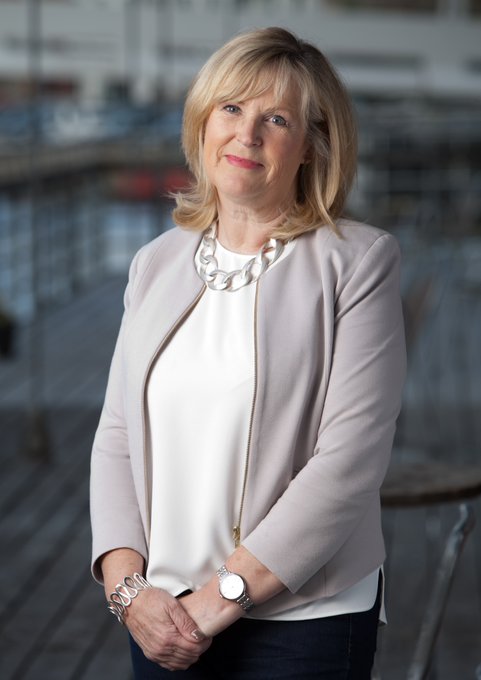 Sally Joynson to retire from Screen Yorkshire after 20 Years

Screen Yorkshire have announced that Sally Joynson will be retiring from the business after 16 years as Chief Executive.

The Leeds-based executive, who has been with the organisation for twenty years, is expected to leave in early 2022.

Joynson began her career with Screen Yorkshire as Head of Industry Development, the organisation’s second employee when it was first set up in 2002.

She became Chief Executive in 2006 and is widely credited with relaunching and rebuilding the company as a standalone enterprise, following the closure of the regional screen agencies in 2010.